Letter to the Editor  ~  Green Journal: 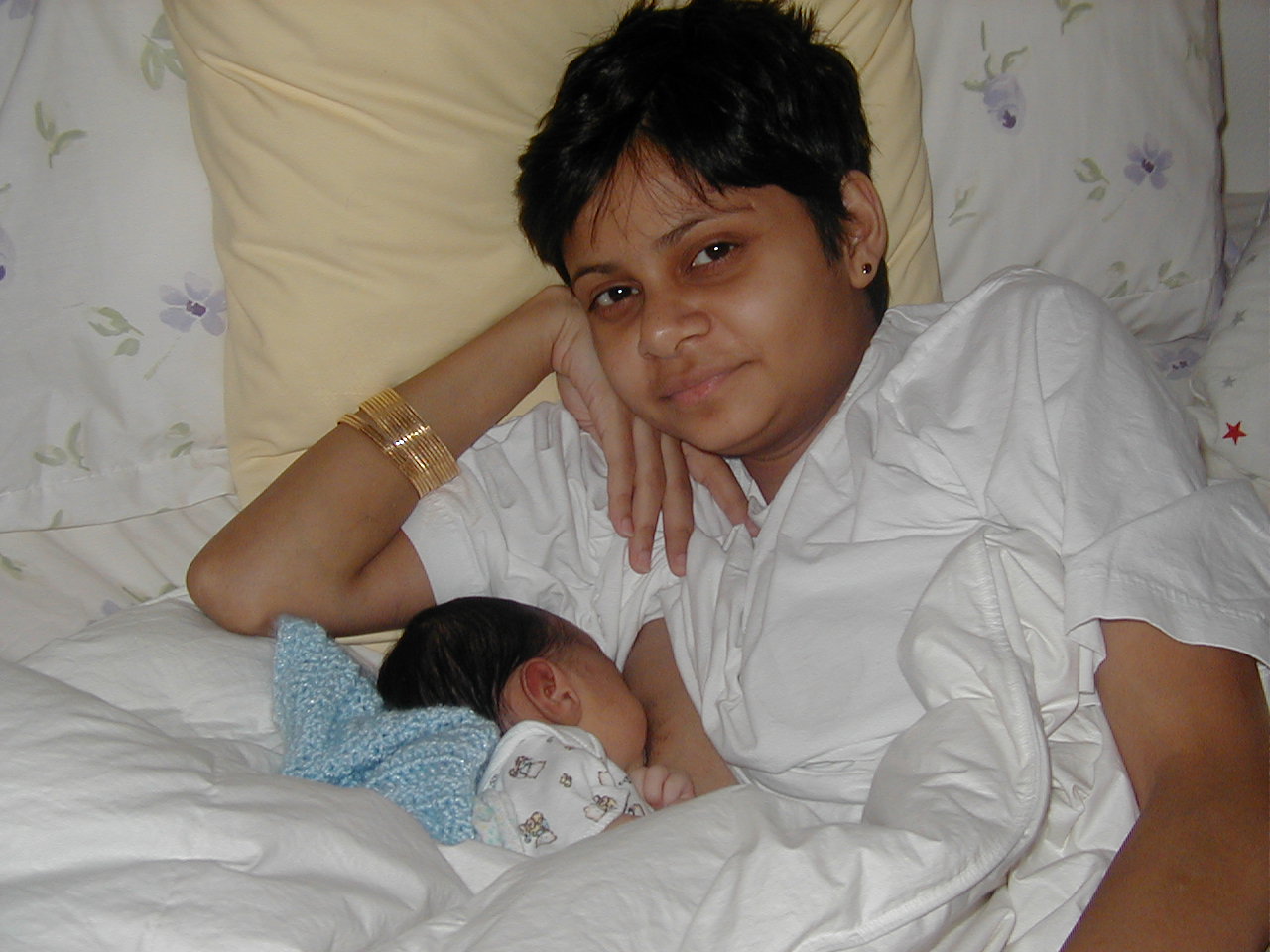 As a former L&D nurse and practicing community midwife I wish to comment on the study entitled “Outcomes of Planned Home In Washington State” by Pang et al (August of 2002). Regrettably, the study adds much heat but little light. It misrepresented the consensus of research on home-based birth services for healthy women. When care is provided by an experienced professional, in conjunction with appropriate access to medical services for complications, the consensus of the literature is that it is equally safe and also protective for mothers and babies by reducing the operative delivery rate and associated complications. (1,2,3,4,).

Many of the study’s conclusions were based on assumptions or "soft" data that, by the authors’ own admission, included missing and misclassified data. For example, data for ‘assisted ventilation’ was missing in 1,170 charts in the hospital cohort of 9,423 (12% of the total), while only 160 data sets were missing in the planned home birth cohort of 5,983. A 1996 study using Washington State birth registry data already reported that women choosing the care of licensed midwives are less likely to utilized genetic testing but no less likely to carry a fetus with organic or chromosomal anomalies. For example, 40% of the neonatal mortalities (8 of the 20) in the home birth cohort of 6,133 (incl. 279 hospital deliveries) were the result of birth defects. Choices made by this population of women are the determining factor here and not the intended place of birth.

The authors also did not understand the idea of “planned” home birth from the perspective of the practitioner. Midwives do not arrive at that determination until we have personally evaluated the mother after active labor has begun. This is the same protocol used by small community hospitals. They do not “plan” to provide intrapartum care to women with obstetrical complications and so routinely evaluate the mother at the onset of labor and transfer those found to be at high risk. So also for midwives. However midwives and community hospitals still have “unplanned births” occur before transport can be accomplished. Both also have transfers of care, which I consider an indicator of success and not a failure. The Pang study did not/could not make this distinction because the Washington State birth registry does not identify the intended place of birth or the circumstances of hospital transfer. All births after 34 weeks of pregnancy associated with a midwife provider, occurring at home or after transfer to the hospital, were categorized as “planned”.

But regardless of the exact numbers used, the bottom line is that the neonatal mortality rate for home-based care is generally excellent -- determined by most studies to be around 2 per 1,000, excluding congenital anomalies (cite P. Schlenzka). Using that criteria, even this flawed study only recorded a rate of 2.48 per 1,000, with a total Cesarean / operative rate of less than 4%. The difference between the two cohorts was slightly more than one per 1,000. However this 1/10 of one percent “advantage” in the hospital cohort came with the consider cost (economic and otherwise) of an approximately 30% operative rate (7 ½ Xs higher). Were immediate and down-stream complications associated with the normally high operative rate in planned hospital births, especially those in post-cesarean women, factored into the authors’ definition of “relative safety”, then home-based birth services would have to be considered a protective form of care for the babies of healthy women.

The real issue here is not the whether home birth is safe but whether hospital birth for healthy women, with its 30% operative rate, can be considered worth the many well-known risks?

Click the picture to return the home page for College of Midwives.org